He works with his writer wife, Diane, who retired from full time teaching of English and ELL in 2018.

When his five kids were young he would make up characters and stories, some of them based on sea creatures off the West Coast of British Columbia. Now he is doing it for a larger audience.

Dave was born in Campbell River on Vancouver Island but moved to Ontario as a baby. After that his family took him to Rome, Italy before coming back to Canada. He spent five years in Nova Scotia where he was a competitive swimmer. Then he played basketball in Winnipeg and added rugby in Vancouver. Since turning nineteen he has lived and worked in the lower mainland playing and coaching basketball and rugby as well as producing his art work. In 2019 Dave and Diane moved to Nanaimo, BC,.

What Are Weirdly Wonderful A-Z, Amazing Airborne A-Z and Eccentric Earthlings A-Z about:

What do young people imagine when they hear about creatures for the first time?

* If they have never seen an elephant seal they might picture the head of an elephant on the body of a seal.

* If they have never seen a rubber boa they might never know that BC has a boa.

These plus many other imaginative creations fill the pages of these books so you will meet some wacky creatures, with a twist, from the West Coast of Canada.

"Just so you don't get stuck too deep in the weird and wonderful, after you laugh, you'll learn the scientific names and see what each creature looks like." 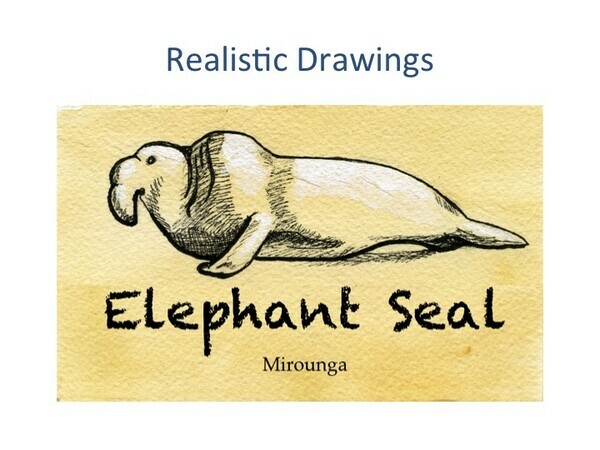